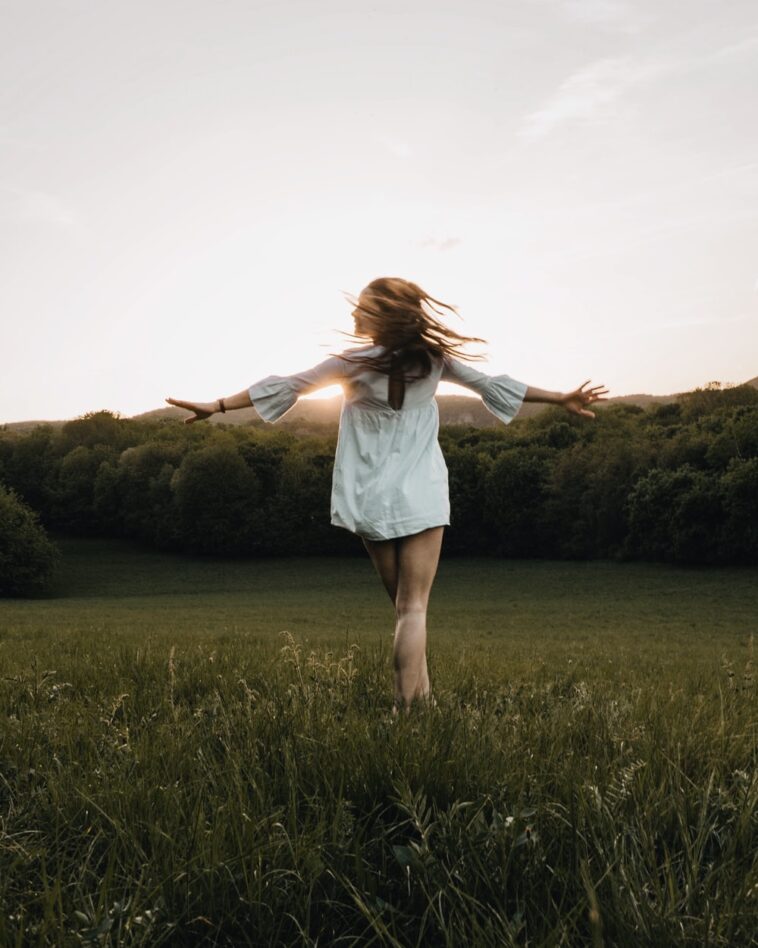 Since GenZbuzz is focused on creating a happier and healthier life going forward, I was thrilled to see some these answers that were provided to u/RamoneMisfit‘s question: “What would the world be better off without?“. From hilarious to serious answers, these were by far the most thought provoking ones.
But anyways, hope these answers will help you find ways to eliminate these roadblocks to a happy life.
Share in the comments the one you most relate to.

“Dementia. The way it not only kills the body of yourself/loved one, but you first have to witness their personality & your relationship die and/or become cruel and heartless.”

“My wife and I had bed bugs years ago. We lost EVERYTHING that couldn’t fit in a washer and dryer when we moved. You never get over the horror of being eaten alive when you sleep. Any time I see a track of bites I start panicking. We haven’t had them since, but they have burrowed between my ears.”

4. This one by u/chriscidell got me

“Calls about my vehicles extended warranty”

“Had ingrown toenails on both my big toes. Most pain I never felt in my life. I have broken wrists in half. Cracked my skull bone. Four knee surgeries. Part of my testicle removed. Five colonoscopies. Collapsed eardrum. Six concussions from sports. And a run with juvenile rheumatoid arthritis that lasted almost four years in my preteen years. And my ingrown toenails were the worst pain I have ever experienced. Had surgery on them in my late teens and man what a relief.”

“Celebrity “news” and similar tabloids. We really need to stop making stupid people famous and having them set examples to impressionable people.”

7. Honestly, I would agree with u/Royisnotmyname…

“Apparently mosquitoes. They cause far more harm than good, and according to a certain research they could just be replaced if they went extinct.”

“greed
there wouldn’t be sweat shops or climate changes if it weren’t for corporate greed, billionaire greed
all we’d need to fix then is stuff humans didn’t cause like cancer or natural disasters”

“Extremism of every kind.
Extreme viewpoints, regardless of it being political or religious, reduce other people from being objects.
When people are viewed as objects it’s easier to hurt or kill them in the name of a greater good.”

“Hedge funds. They are literally financial leeches that have no real value in today’s world.”

“People who reject evidence because of belief and or willing ignore facts just because they been brainwashed. These people are able to have kids, vote, and unfortunately have an opinion when the rest of normal society is just trying to get by.”

“Hate. People are finally coming out of their shells and being who they really are, and so many people are afraid of that idea that they hate on people who are brave enough to be themselves. It sucks.”

Browse and manage your reactions from your Member Profile Page 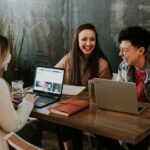 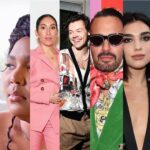 This site uses affiliate links which means, if you choose to make a purchase, we may earn a small commission which comes at not cost to you. Your support is greatly appreciated.

This site uses affiliate links which means, if you choose to make a purchase, we may earn a small commission which comes at not cost to you. Your support is greatly appreciated.

Our posts should not be used as a method of mental health diagnosis.
We only give you a general idea on what practicing self-care constitutes and should look like.
If you feel you have any medical condition, consult your doctor or a licensed health professional for the necessary assistance.

Back to Top
Close

We've detected an adblocking program in your browser. Kindly disable it and refresh this page.

Your password reset link appears to be invalid or expired.

To use social login you have to agree with the storage and handling of your data by this website.

GenZbuzz understands that health is your most valued asset. We share helpful self-care quizzes which comes at no cost to you. Be apart of the community of people who care about improving their health.

Don’t miss out on new posts!